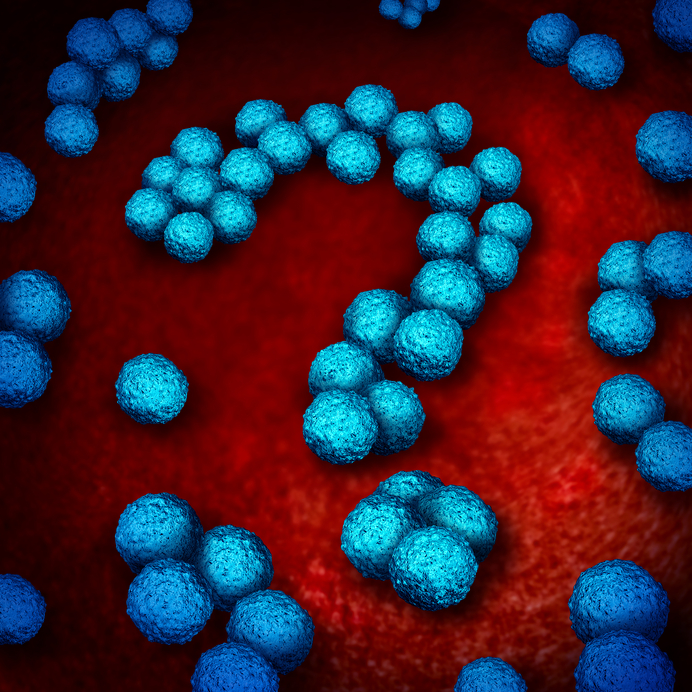 What happens if there’s a chemical leak or spill in your workplace? Are your workers ready to contain it? Workers at Nestlé’s Willy Wonka candy manufacturing plant in Itasca, Illinois were quick to react to a lithium chloride spill, containing the 5-gallon mishap. Unfortunately, containing the spilled liquid didn’t eliminate the hazard to workers—just a few hours after the spill, workers complained of respiratory symptoms. Emergency responders treated 17 workers and transported 11 to the hospital, where they were treated and released.
Here are three questions your workers should ask immediately after a spill in order to minimize the hazards to workers and the environment.
What’s the Risk?
A spill can be minor, either because it’s small in size and readily contained or because it involves a nontoxic chemical, or both; or it can be major, because it involves a large quantity of a chemical, a toxic or flammable chemical, or a release to the environment.
The first question workers need to answer when a spill occurs is: What is the risk? The risk will determine the appropriate response.
For explosive or highly toxic chemicals, the risk may be such that the facility’s emergency evacuation plan should be implemented first—and community emergency responders may have to be notified.
For chemicals that pose an environmental hazard, workers may have to act quickly to contain the spill in order to prevent a release outside the facility.
For chemicals that may disperse into the air, workers may need to isolate the ventilation system around the spill. At the candy plant, the spilled chemical was not extremely toxic—lithium chloride is a mild respiratory irritant—but it was used as a desiccant to control humidity in the manufacturing process, and so was closely linked to the ventilation system. This may be why it was able to cause symptoms hours after the liquid itself had been contained.
Where’s the Source?
Once any immediate concerns, like evacuation or containment, have been dealt with, workers need to answer the question: Where’s the source? It may be obvious—if workers were performing maintenance, for example, they might have identified the problem area in advance. Or, it may not be obvious—if the first indication of a problem was a monitor alarm, then tracking down the source of the problem may be the next time-consuming step.
Once the source is located, workers can begin the process of stopping the spill so that no further damage is done. This may be as simple as standing tipped containers back up or closing valves, or it may be a more complicated process that requires isolating piping, tanks, or process vessels and patching or temporarily sealing breaches. Make sure that workers have the tools and gear that they need to perform this job safely.
How Do We Clean This Up?
After the spill is contained and the source is isolated, the next question workers will need to answer is: How do we clean this up? Make sure, for each type of spill they may face, that they know:
How to clean up the spilled material. Dry spills may be swept up or vacuumed, but worker should be aware of any special conditions—for example, does the material need to be dampened to control dust or removed with a high efficiency particulate arrestance (HEPA) vacuum? Hazardous liquids may need to be rendered inert or removed with special adsorbents, while nonhazardous liquids may be cleanable with paper towels or a mop and bucket.
What personal protective equipment (PPE) they need. When the spill first occurred, workers may have reached for gloves and an emergency respirator—but for the job of cleanup, they may require more extensive safety gear. Make sure that they know this, and that they have what they need.
How to decontaminate the area and the workers. Some chemicals may require more than just cleanup. The spill area may be contaminated—for example, with radioactivity. Workers may need special equipment to decontaminate the area, and they may need to set up decontamination facilities for themselves as they come and go. (Source: ehsdailyadvisor.blr.com)
Jennifer Busick