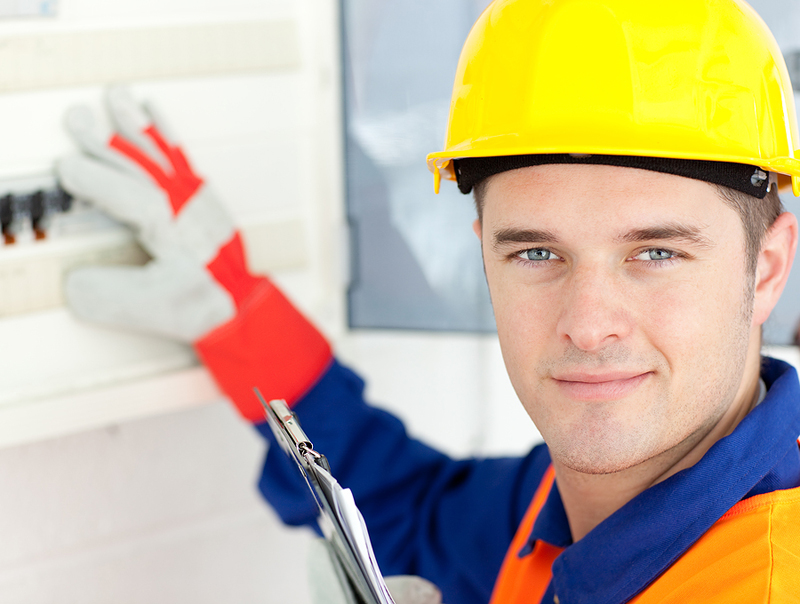 By nearly every measure, construction work is safer today than it was in the 1960s and 1970s. However, serious dangers remain. The most recent findings from the Bureau of Labor Statistics show that 937 construction workers were killed in 2015. That marked the most fatalities of any industry sector – almost three times worse than in manufacturing – and the deadliest year for construction since 2008. Construction-related fatalities accounted for 21.4 percent of all worker fatalities in 2015.

Think about it in these terms: Every week in 2015, 18 construction workers went to work and did not return home. They left behind spouses, children, parents and siblings. And none of their heartache needed to happen.
“Yes, we think we’ve made tremendous improvements in safety,” said Brian Turmail, spokesperson for the Arlington, VA-based Associated General Contractors of America. “But we need to be constantly vigilant. There is a sensation, it’s like a rubber band, and you’ve got to constantly pull on it or it will snap back. We want to make sure that everyone is constantly pulling on that band.”

That sentiment holds true for any construction season, but especially when business is booming. A recent report from AGC stated that construction employment has reached its highest level since 2008. Nearly 3 out of 4 construction firms say they plan to add to their workforce in 2017. Hourly earnings have climbed as well. Firms are optimistic that a busy year will continue as the federal government vows to boost infrastructure.
The heightened demand has made it more difficult for firms to find experienced, qualified workers. Forced to look elsewhere, several firms have turned to inexperienced workers, many of whom are fresh out of school or have switched careers from other industries.

Training and education are essential to protecting inexperienced workers, safety professionals say.
“You’re getting real estate agents that are applying for construction jobs these days,” said Tab Evans, who works with Meador as a safety manager at Hall Contracting. “I want the guy that’s going to ask questions. My old saying is, nobody is going to chastise you over asking a question. Nobody here is going to make you feel worthless or put you down for asking a question. We try not to have that around here.”

“Most of your accidents are one of the four,” Evans said. “That’s why it’s important to catch them early and train, train, train.”
Data from BLS shows that the “Focus Four” hazards were responsible for 602 construction worker fatalities in 2015, including: