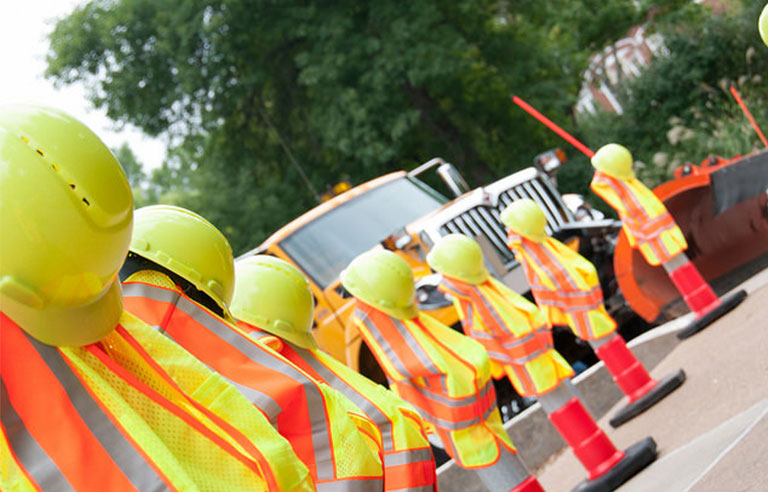 Transportation-related fatalities – which increased slightly to 2,083 – accounted for 40 percent of all fatal work-related injuries in 2016.
Among workers age 55 and older, 1,848 deaths occurred – the highest total among this demographic since the Census began in 1992.

Drivers/sales workers and truck drivers experienced 918 fatal injuries, the most of any occupation, while logging workers had the highest rate of fatal injuries, at 135.9 per 100,000 FTE. The number of fatalities among loggers increased to 91 in 2016 from 67 in 2015.

The number of fatalities rose for the third consecutive year – a development Deputy Assistant Secretary of Labor Loren Sweatt called a “tragic trend.”

“America’s workers deserve better,” Sweatt said in a Dec. 19 press release. “The Occupational Safety and Health Administration is committed to finding new and innovative ways of working with employers and employees to improve workplace safety and health. OSHA will work to address these trends through enforcement, compliance assistance, educating and training, and outreach.”

The data release is the second of two annual BLS reports. The first, released in November, highlighted nonfatal injury and illnesses among private-sector employees. (Read Article)