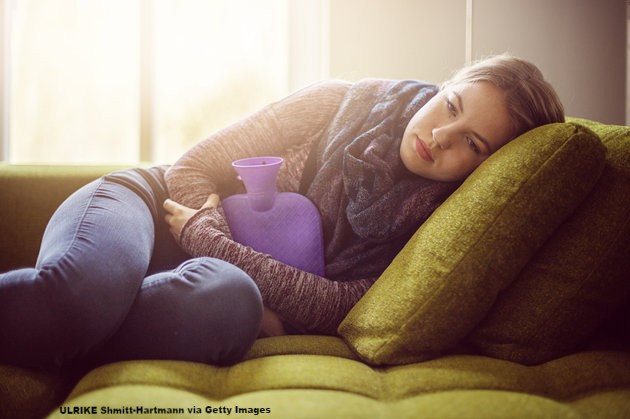 Flu season has started, and although so far it has not been as bad as last year’s, there have been reports of some young and middle-age adults developing severe cases of influenza, according to the Centers for Disease Control and Prevention.
On Feb. 1, the CDC announced that flu cases are increasing across the country. And although the nation as a whole isn’t experiencing as much flu as this time last year, “some localized areas of the United States are already experiencing high activity, [and] further increases are expected in the coming weeks,” the CDC said in a health alert to physicians.
The most common flu strain circulating now is H1N1, the same strain of flu that caused a pandemic in 2009.
What’s more, the CDC has received reports of severe flu illness developing in young to middle-age adults who are infected with H1N1. Some of these people needed to be admitted to the intensive care unit, and some died, the agency said. Most of these patients hadn’t been vaccinated with this year’s flu shot. In the past, H1N1 has been known to cause particularly severe disease in younger adults.
The CDC urged doctors to use antiviral medications as soon as possible for everyone hospitalized for suspected flu, and the agency said doctors don’t need to wait for a test to confirm that an infection is indeed the flu before beginning the treatment.
(Source:  www.huffingtonpost.com)