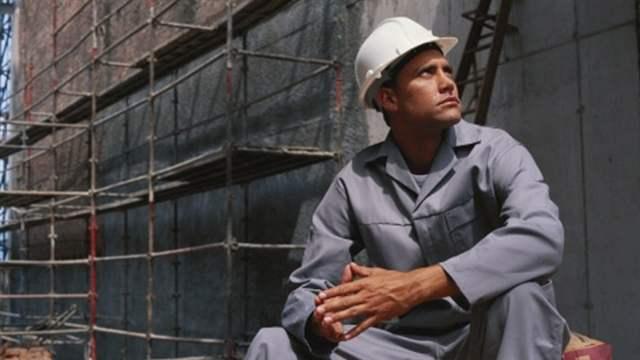 A company used two arguments to deny workers’ comp to an injured, undocumented worker: He can’t work legally in the U.S., and he lied to get the job. How did a court rule?
Mario Arellano provided a fake Social Security card to L&L Enterprises in Wyoming when he applied for a job and was hired.

After working for four months, Arellano injured his back on the job. He applied for workers’ comp benefits, but L&L tried to deny them because he was an undocumented worker. Arellano was a citizen of Mexico and wasn’t authorized to work in the U.S.
The Wyoming Division of Workers’ Compensation denied Arellano’s appeal for benefits because it hadn’t received information to prove residency and authorization to work in the U.S. A hearing examiner at the Office of Administrative Hearings upheld the decision. The hearing examiner “found it hard to believe the Wyoming Legislature intended to provide coverage when fraud had been committed.”
But a state court reversed, finding the denial of Arellano’s claim was “arbitrary, capricious, an abuse of discretion or otherwise not in accordance with law.” (Read more)