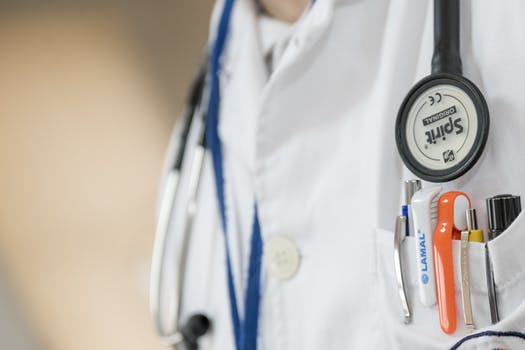 Is it time for your company to go beyond standard employee drug testing?

A lawyer says the growing problem of prescription painkiller abuse in the U.S. makes expanded drug testing something companies should consider.

In a post on the law firm’s website, A. Kevin Troutman, a partner with Fisher & Phillips, says standard five-panel drug tests don’t detect semi-synthetic, opioid-like drugs such as oxycodone.  And there are plenty of reasons to be concerned about workers abusing these drugs. Workers who abuse prescription painkillers:

More Americans are taking the drugs:

Troutman’s article notes the standard five-panel test covers opiates/heroin, cocaine, marijuana, PCP and amphetamines. He suggests employers consider including tests for benzodiazepines, oxycodone and methadone. Two others to consider are dilaudid and fentanyl…

The Centers for Disease Control and Prevention (CDC) has a new webpage about prescription drug overdoses.