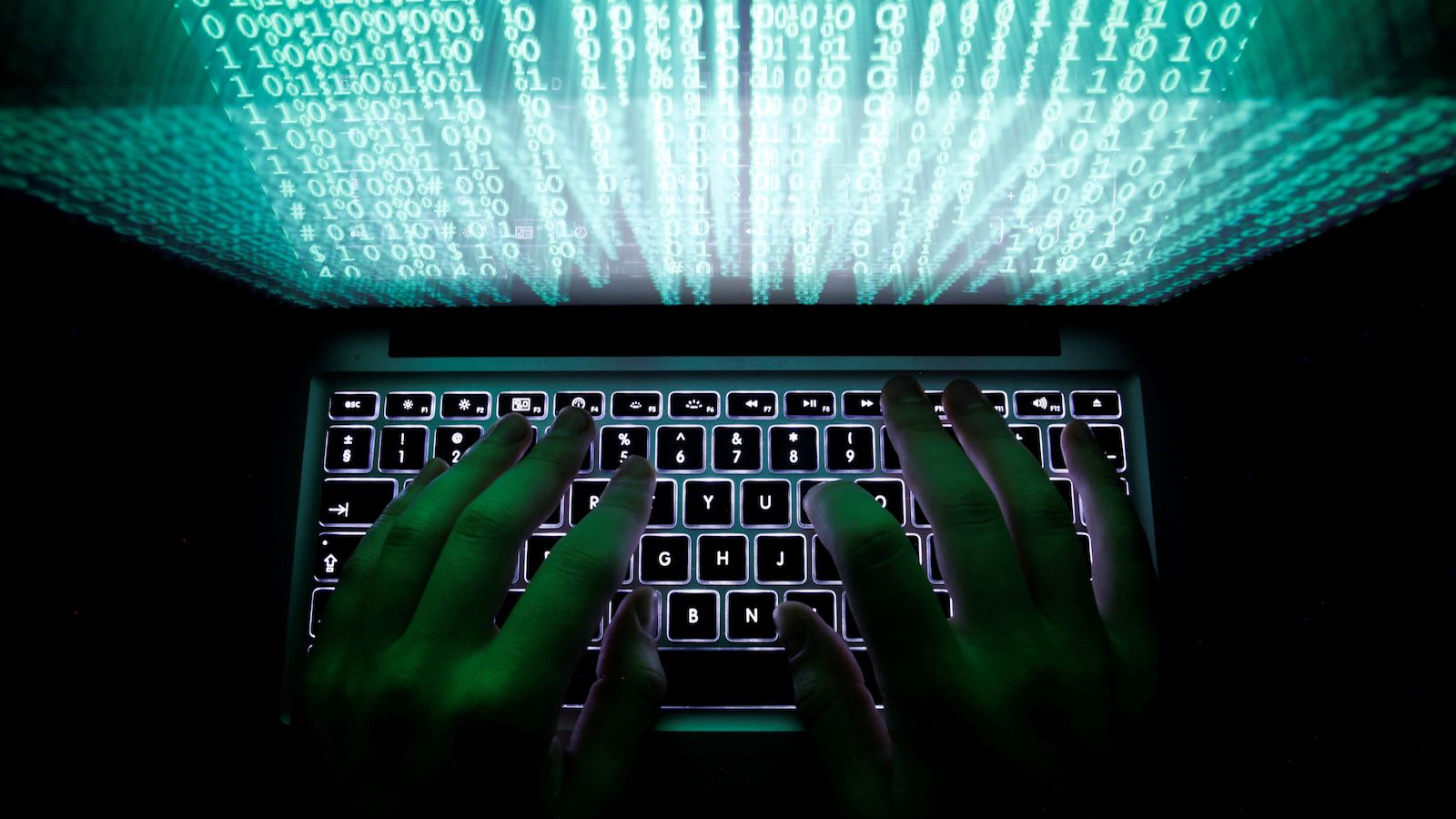 In 2010, when Raphael was a first-semester college freshman struggling to get through finals, he did what it seemed like all his friends were doing: he got an Adderall from a fellow student and holed up in the library. It was the first time he’d tried the stimulant—a mixture of amphetamine salts often prescribed for attention deficit hyperactivity disorder (ADHD)—which is often used off-label as a “study drug” by those not diagnosed with the disorder.

“I was a little surprised by how much I loved it,” Raphael, now 25, tells Quartz. “It made me feel like a philosopher king.” Soon, he became part of the estimated 20% of college students who abuse prescription stimulants. But he didn’t anticipate that, six years later, he’d be using Adderall daily while working as a web developer at an e-commerce shop in Los Angeles.
The story of how he procured his first stimulant prescription proves how prevalent an ADHD diagnosis has become. “I don’t really have ADHD. But after freshman year, I found a drug dealer with a PhD,” Raphael says, referring to his psychiatrist. “I said that people thought I had ADHD in high school, and the psychiatrist just said, ‘Okay,’ and took out her little pad. I’ve had a prescription ever since.” (Read entire article)