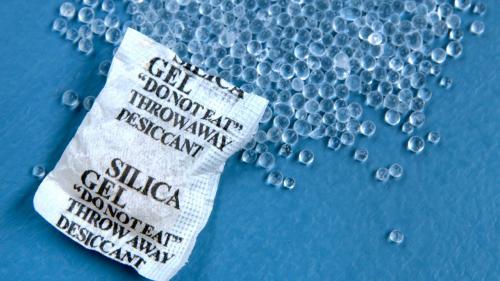 Every time Roy Martin has to replace an employee, it shells out at least $25,000 to hire and train someone new. And in recent years, the Alexandria-based lumber company has increasingly spent more to replace lost workers as a national epidemic has infiltrated the Louisiana workforce, driving up turnover and absenteeism rates, while decreasing productivity.

President and CEO Roy O. Martin III decided last fall that he had to speak out. Along with the company’s medical director, Martin penned a letter to physicians in central Louisiana, pleading with them for help.

“Over the years, we have had several employees who never returned to work after a surgery because of prescription drug dependency,” Martin wrote, asking doctors to heed the medical director’s recommendation and limit painkiller prescriptions. “I hope we can work collectively to stem the growth of the opioid epidemic.”

As the use and abuse of prescription painkillers has skyrocketed across the nation—and predominantly so in the Bayou State—Martin’s letter reflects a growing concern among businesses over the well-being of the workforce, and the costly strain of increased turnover rates and prescription drug costs, which is Roy Martin’s fastest-
growing expense.