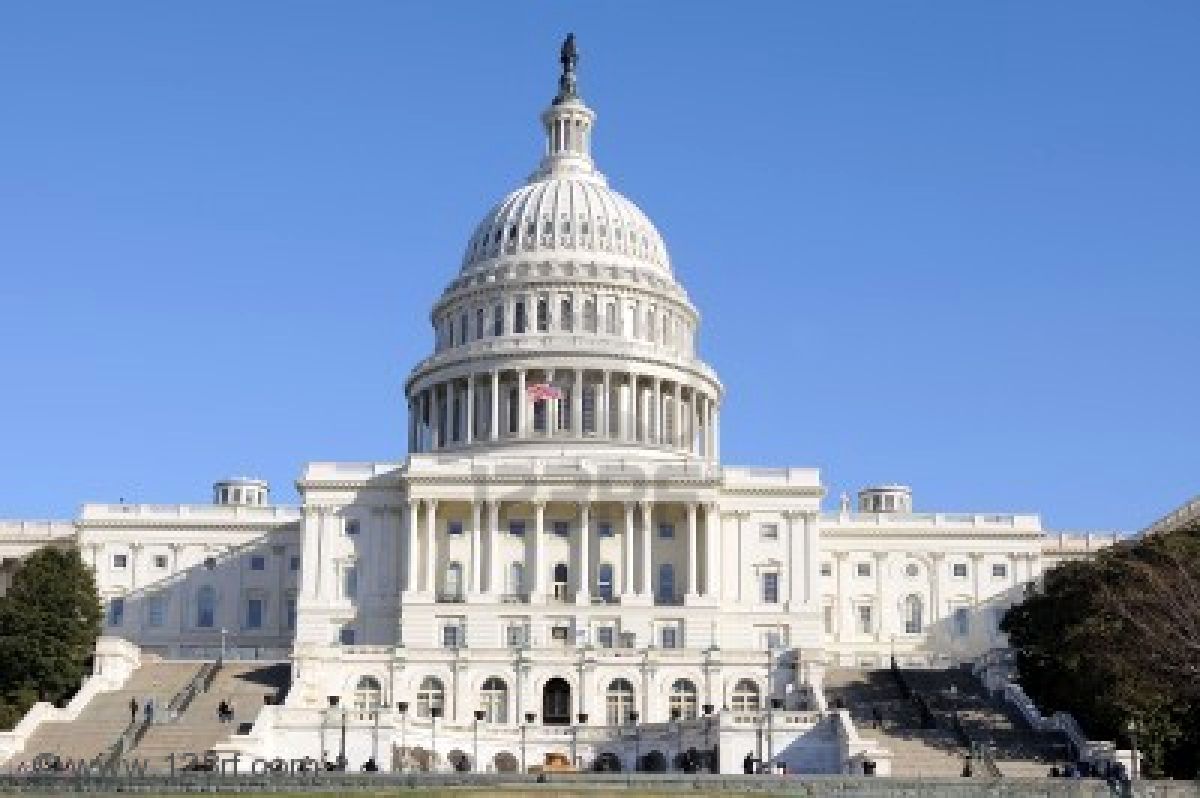 The hearing focused on recent administrative moves – including guidance and letters of interpretation – that some stakeholders allege go well beyond clarifying policies.

Instead of being published in the Federal Register or open to public comment, these new interpretations and guidance are posted on OSHA’s website with little to no advance notice, according to Bradford Hammock, a former OSHA attorney who represented the U.S. Chamber of Commerce during the hearing.

“Unless you are a businessman out there who … gets on OSHA’s website every day, looking at the letters of interpretation, you’re not going to know what OSHA’s saying,” he said.

One example is a 2013 letter of interpretation allowing union representatives to accompany an OSHA inspector during walkarounds at non-union workplaces.

Subcommittee Chairman Rep. Tim Walberg (R-MI) noted that OSHA inspectors should ensure they do not take any actions that could be interpreted as supporting either the employer or labor side during a dispute. Walberg suggested the recent letter of interpretation lets an OSHA inspection become a “Trojan horse” that would allow in union officials wanting to organize a workplace.

Such changes should be made through public notice and a comment period, as outlined under the Administrative Procedure Act, according to Maury Baskin, who spoke on behalf of the National Association of Manufacturers and the Associated Builders and Contractors…

But according to one witness at the hearing, OSHA’s actions are normal and within the agency’s authority….