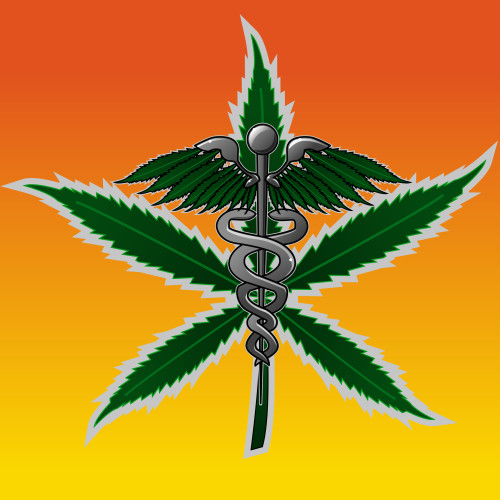 Does a worker’s medical marijuana license trump a company’s drug policy? A federal court has issued a decision.

Rojerio Garcia’s doctors recommended his treatment for HIV/AIDS include use of medical marijuana. The New Mexico Department of Health issued him a patient identification card allowing him to use medical weed.

END_OF_DOCUMENT_TOKEN_TO_BE_REPLACED 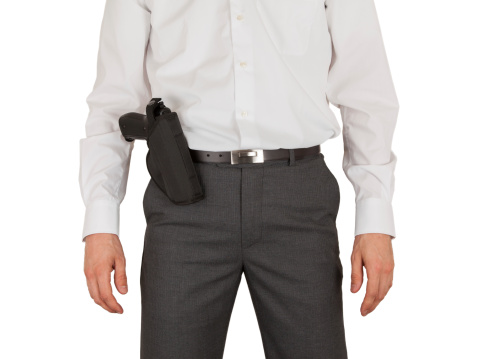 Oil-producer Chevron is one of several companies that have chosen to opt out of a state’s new gun open-carry law that took effect on Jan. 1, 2016. Which other companies are following suit?
Chevron, the largest employer in downtown Houston, has informed its employees that it’s opting out of the new Texas open-carry law.
END_OF_DOCUMENT_TOKEN_TO_BE_REPLACED 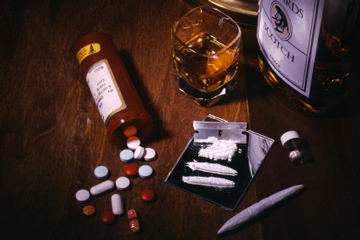 Forget marijuana. The real, biggest drug threat in the U.S. comes from legal drugs, according to a new national report.
The 2015 National Drug Threat Assessment from the Drug Enforcement Administration (DEA) says in 2013, more than half of the 46,000 deaths due to drug overdose in the U.S. were caused by prescription painkillers and heroin.
The DEA calls prescription meds, particularly opioid painkillers, the No. 1 drug threat in the U.S. today.
Why? Because the number of people reporting current use of controlled prescription drugs (CPDs) is more than those reporting use of cocaine, heroin, methamphetamine, MDMA and PCP combined.
END_OF_DOCUMENT_TOKEN_TO_BE_REPLACED