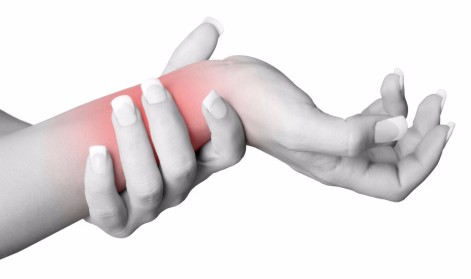 A state supreme court has ruled that a portion of a workers’ compensation law that required 180 days of continuous work for a cumulative-trauma injury claim is unconstitutional.
An employee filed a workers’ comp claim alleging she was injured on the job and needed surgery.
Her former employer, Seaboard Foods LLC of Oklahoma, argued she was barred from receiving comp benefits because she hadn’t worked a continuous 180-day period as required by state law for cumulative trauma cases.
The employee countered that the law was unconstitutional because it created two classes of workers with cumulative trauma injuries: those who had worked 180 days and those who hadn’t. (This would create what’s known as a Due Process violation.)
A workers’ comp judge and the state Workers’ Compensation Commission both ruled in favor of the company. Oklahoma’s workers’ comp law states:
“Cumulative trauma means an injury to an employee that is caused by the combined effect of repetitive physical activities extending over a period of time in the course and scope of employment … Cumulative trauma shall have resulted directly and independently of all other causes and the employee shall have completed at least 180 days of continuous active employment with the employer.”
The reasoning for the 180-day requirement was to uncover fraudulent claims and ensure that the injury claimed actually happened during the period of employment.
But the Oklahoma Supreme Court found the workers’ comp statute creates “a class of employees who are prohibited from filing a workers’ compensation claim although they may have suffered, in fact, a repetitive injury arising out of the course and scope of employment.”
In other words, the law created two classes of employees claiming cumulative trauma injuries.
The state’s highest court found that, although the legislature can pass laws to create or abolish a right or benefit under workers’ comp, it doesn’t have the authority to create an unconstitutional condition related to the right or benefit:
“We decline [Seaboard’s] invitation to adopt their position that class distinctions between employees with similar injuries is rationally related to a legitimate State interest.”
For that reason, the Oklahoma Supreme Court ruled that section of the state workers’ comp law requiring 180 days of continuous work to file a cumulative trauma injury claim is unconstitutional. The Commission’s decision regarding the Seaboard employee is reversed and sent back to determine benefits. (Source: SafetyNewsAlert.com)