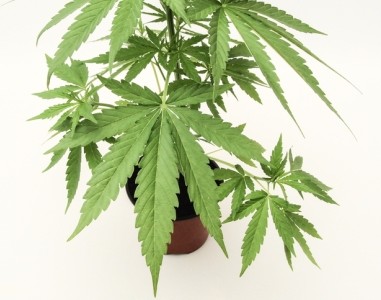 This year, potentially nine U.S. states will contend with new recreational marijuana ballot initiatives. Among those, Arizona, Massachusetts, Nevada, and California are the target areas for expanding the treatment of marijuana like alcohol, which may produce significant outcomes to the workplace landscape. Various other states will grapple with introducing or widening medical marijuana policies, widely viewed as the first step toward becoming recreational-marijuana friendly, but consider this: If California alone has a change in law, one-sixth of U.S. employees will live in states where recreational marijuana is legal.

You may be thinking, “So what?” As the proponents supporting legalization argue for a tax-and-regulate scheme that could potentially bring marijuana under control (a philosophical argument that has not yet been proven successful), we tend to hear the positive-sounding arguments and think, “Okay, let’s try it,” without fully understanding the consequences and implications in all facets that affect our day-to-day life. A broad cross-section of people feel that because they do not use marijuana, changing laws will not affect them one way or another. But is this accurate?

A review of the employer allowances in the newly proposed legislative framework(s) for states with pending proposals shows a concerning trend toward restrictions of employers’ rights. Whereas the first few states that implemented laws permitting the recreational use of marijuana contained strong statements in favor of employers’ rights, more recent versions of similar proposals contain wording that is quite concerning. For example, Arizona’s initiative creates a strong argument that, although an employer can have policies restricting the use of marijuana, “the employer cannot discipline the employee until they can prove the employee (1) performed a task under the influence (2) that constitutes negligence or professional malpractice.” (AZ: The Regulation and Taxation of Marijuana Act) This is a far cry from zero tolerance and not in line with how we would expect alcohol to be treated in the workplace…(Read entire article: ohsonline.com)