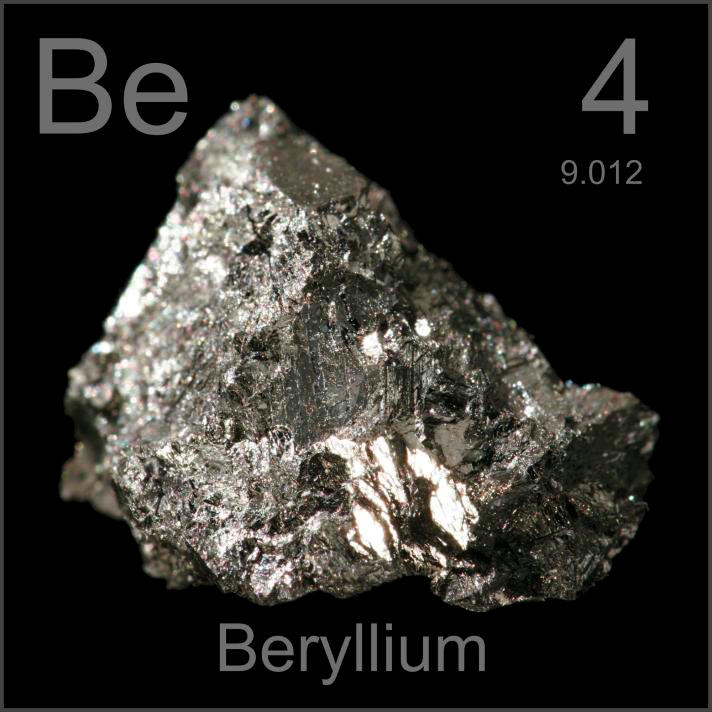 OSHA is proposing to dramatically lower its decades-old permissible exposure limit for beryllium to one-tenth of the current level.

The current PEL for the metal is 2.0 micrograms of respirable beryllium per cubic meter of air. The agency’s proposal would set the PEL at 0.2 µg/m3. An official notice of proposed rulemaking was published Aug. 7.

OSHA estimates that the proposed rule would cost workplaces about $37 million per year but would result in $575 million in annual benefits for the next 60 years.

Other requirements in the proposed rule include: