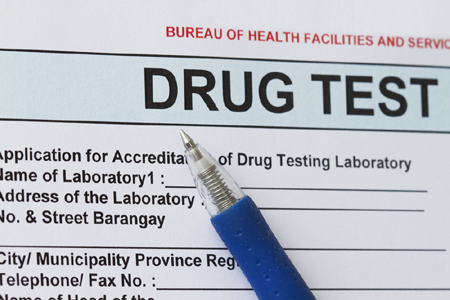 Drug use in the American workforce has reached the highest positivity rate in 12 years, according to an analysis of more than 10 million workforce drug test results recently released by Quest Diagnostics, a provider of diagnostic information services.
The annual Quest Diagnostics Drug Testing Index™ revealed that positivity in urine drug testing among the combined U.S. workforce in 2016 was 4.2%, a 5% relative increase over last year’s rate of 4.0%, and the highest annual positivity rate since 2004 (4.5%).

“This year’s findings are remarkable because they show increased rates of drug positivity for the most common illicit drugs across virtually all drug test specimen types and in all testing populations,” said Barry Sample, PhD, Senior Director, science and technology, Quest Diagnostics Employer Solutions, who was quoted in a press release. “Our analysis suggests that employers committed to creating a safe, drug-free work environment should be alert to the potential for drug use among their workforce.” (Source: hrdailyadvisor.blr.com)